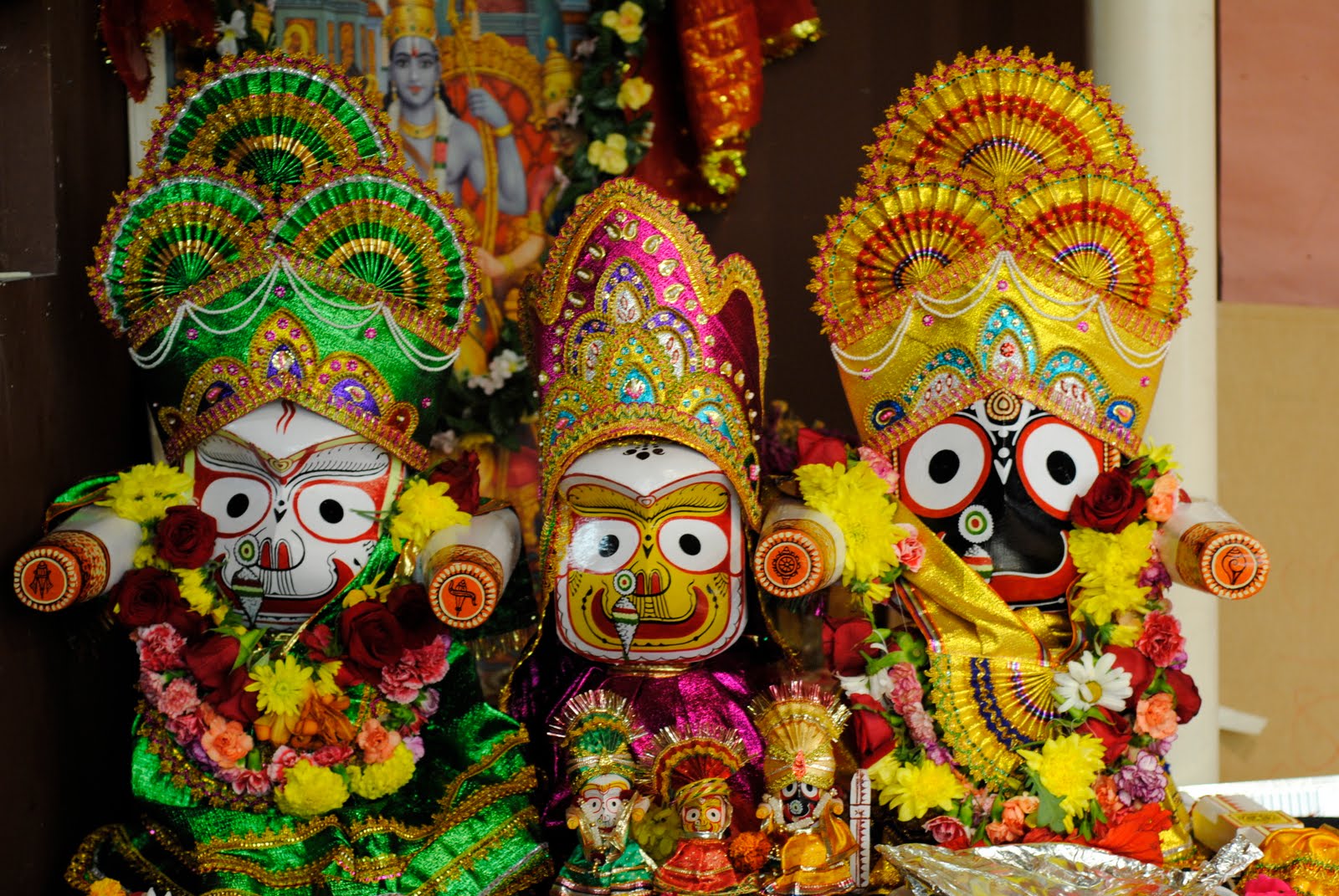 A land of remarkable diversity – from ancient traditions and artistic heritage to magnificent landscapes and culinary creations – India will ignite your curiosity, shake your senses and warm your soul. Even veteran travelers find their nerves frayed at some point; yet this is all part of the India ride.

With an ability to inspire, frustrate, thrill and confound all at once, India presents an extraordinary spectrum of encounters for the traveler. The Indian journey platter not only quenches your wanderlust with spiritual sustenance, in-numerous sacred sites and oodles of thought-provoking philosophies, but it also enriches your mind and calms your soul with its wondrous cultural buffs.

Rajeev Lunkad, the co-founder of Direct Create , finds his major interest in travelling and capturing the enigma – that is India. On 17th June, when the preparations of famous Jagannath Puri Yatra were in full bloom, he made his way to Odisha, where he was going to tour the craft clusters to collaborate with artisans for DC’s upcoming projects.

Travelers seeking to soak up the temple town vibes of Puri can look out for the iconic Rath Yatra celebrated in late June-early July every year.

Southeastern Odisha hugs the coast of the Bay of Bengal and is home to the state’s most visited spots, including the backpacker outpost of Puri and the UNESCO-protected Sun Temple at Konark. Tiny Raghurajpur is craft central, Chilika Lake offers ample birding and dolphin-watching opportunities and you can hit the beach at Golpalpur-on-Sea.

The fascinating artists’ village of Raghurajpur, 14 km north of Puri, is two streets and 120 thatched brick houses adorned with murals of geometric patterns and mythological scenes – a traditional art form that has almost died out in Odisha.

Situated on the southern bank of river Bhargavi and surrounded by coconut, palm, mango, jackfruit groves and other tropical trees, Raghurajpur occupies a unique place in the cultural map of India. This place is developed as a heritage crafts village by INTACH . Here, every household is involved in one or the other form of handicraft and every person is an artist. With just a little over 100 houses and a total of about 300 artisans, many of whom have been awarded national awards for their work, a stroll through the lanes can be a delightful experience. The Pattachitra paintings are a specialty here, aside from which there is a wide variety of items including leaf engravings, stone carvings, wood carvings and wooden toys. 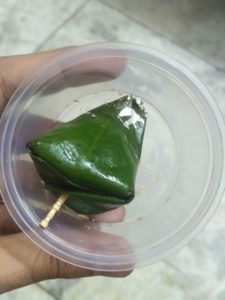 Coming to Raghurajpur, Paan is something you will be served with in every house with the ingredients which add up to the fine taste of it, making it a mouth-watering delicacy. As told by Rajeev, a Paandan (a betel leaf container) is a very common sight in every house there. As they shape and paint their artworks , you can see their mouth stuffed with paan and they consume fresh paan at quick intervals.

A small content of a volatile oil called betel-oil in the leaf creates the desired spicy, aromatic and fresh taste in the mouth. In classical literature these effects have been appreciated and it is suggested that one should chew a paan.

“…To lend beauty to the mouth and purify it, to destroy all foul odour…”

Since the betel plant is a creeper, it needs a compatible tree or a long pole for support. Paan Cultivation is a specialized type of agriculture and one can witness it all in Raghurajpur.

Rajeev managed some time to go to this widely famous center for Paan Cultivation in Raghurajpur, took some good pictures and enriched his mind with the exquisite plantation technique of Betel Leaves.

The enclosure that you see amidst the lush green tress is where the paan cultivation is done. The enclosure is typically made of bamboo and covered from all sides by mats made out of coconut leafs.

Here is the entry to the enclosure. A typical enclosure is of 1500-2000 feet in size. Inside it, there are rows of thin bamboo sticks meant to support the betel plant vine. A mere view of this beautifully synced set-up of Betel leaf plantation can bewitch the sight of the onlookers.

Each stick gracefully supports a single vine and as the plant grows, it meticulously entwines on the bamboo stick. It takes roughly a year for the plant to grow and start yielding. However a plant can keep yielding for many years, roughly 20-25 years.

For the visitors they are mere betel leaves which look appealing to their eyes because of the phenomenal set-up, but for the owners it even accounts for a spiritual connection. Before stepping inside this area, one is required to take off any footwear and enter barefooted.

Raghurajpur’s stories are not just restricted to fine art and paan cultivation — the village is also known for its tradition of Gotipua, the earlier form of the classical dance form Odissi. In fact, this is where famous Odissi exponent Kelucharan Mohapatra was born and where he trained in Gotipua. Today, the Gotipua Gurukul Academy trains young boys to sing and perform acrobatic postures, in praise of Lord Krishna and Lord Jagannath. Exclusively performed by pre-teen boys dressed as graceful, feminine dancers, Gotipua adds yet another dimension to Raghurajpur’s storytelling prowess.

The village welcomes travelers, but doesn’t have guest accommodation so it is best explored as a day trip from Puri. Most artists display a wide spread of crafts, from Pattachitra to Jagannath miniatures and wooden toys, outside their homes that function as studio and gallery. Feel free to strike up a conversation with them; the villagers are keen to share insights into their art and folklore.

The worth of Indian art and culture is immeasurable. Apart from the thriving cultural heritage of India in the capital cities, the country’s artistic potential is nipped in villages like Raghurajpur. As focus of the tourism industry is mostly concentrated in adventure, food, beach and luxury sectors; rural areas are neglected in the public eye despite their rich and enormous handcraft culture. Most of the folk art forms and tribal cultures remain hidden in the wilderness due to their lack of exposure to the light of civilization and Raghurajpur shows up as the finest example of it.

Every place in the world has its own charm which cannot be replicated and substituted. But before igniting your wanderlust for nations lying abroad, you must explore your own country.

India bristles with an eclectic melange of ethnic groups, an intoxicating cultural cocktail for the traveler. With such astonishing diversity, you will be taken on a journey that will linger in your mind long after you have left her shores.